Where all of his children completed their secondary education, Hamish has maintained a personal interest in the development and future success of St. Edward’s School. The Ogston Life Science Building opened in March 2009. The building accommodates six Biology laboratories and two Sports Studies classrooms. In 2017, The Ogston Music School was opened to house the school’s academic and co-curricular music departments. This development accommodates a rehearsal space able to seat up to 120 people, 20 practice rooms, seven ensemble rooms, a recording studio and rock room, and the Sixth Form Music Library.

Chris Jones, former Warden of the school and Chair of Governors as of 2017 says, ‘Hamish Ogston has been an extraordinary supporter of St Edward’s School for many years. This support has been marked not just by great financial generosity but also by an extremely thoughtful engagement with the school’s strategy and a determination to focus his investment on achieving deeper participation and improved outcomes for pupils in key academic and co-curricular areas. Between 2007 and 2013, Hamish donated about £5 million without which neither of these two transformational developments could have happened.’

Rick Storey, Head of Biology, hails the steady numbers of A-Level and International Baccalaureate (IB) over the period 2014 – 2022. Biology is now encouraged as a complement to Chemistry or Mathematics – where previously taken typically alongside PE and Geography – ‘to maintain strong numbers [over the past 5 – 8 years] represents a success and some of this must certainly be attributable to the building, facilities and what we can offer as a result of that.’

‘With Hamish’s donation, the school was able to demolish an inadequate under-sized music school built in the early 1960’s and replace it with a magnificent contemporary Music School with twice the capacity for lessons and practice and the highest quality recital space,’ mentions Chris Jones, the school’s Chair of Governors.

Numbers of pupils taking lessons have increased from 387 in 2016/2017 to 462 in 2021/2022, an increase of 19%. This also reflects a resilience in areas such as a woodwind and brass students where numbers have remained stable despite a dip in numbers at the national level. Alex Tester, Director of Music and the Arts, says, ‘we remain very strong at singing and piano […] There are now 87 pianists (compared to 72) and 111 singers (compared to 92). This is perhaps unsurprising with the new pianos we have in most rooms and the far better practice facilities.’

Tester continues, ‘the biggest growth area is music technology where one-to-one lessons in recording and engineering have risen from 12 to 32 students. We now offer A-Level Music Technology’ for the upper school, ‘and our own Music Tech and Popular Music pathway’ for the lower school.

The Ogston Music School now houses LAMDA speech and drama lessons in the evenings and the number of pupils taking these classes has also risen; there were 89 lessons each week in 2019 compared with 104 lessons in 2022. 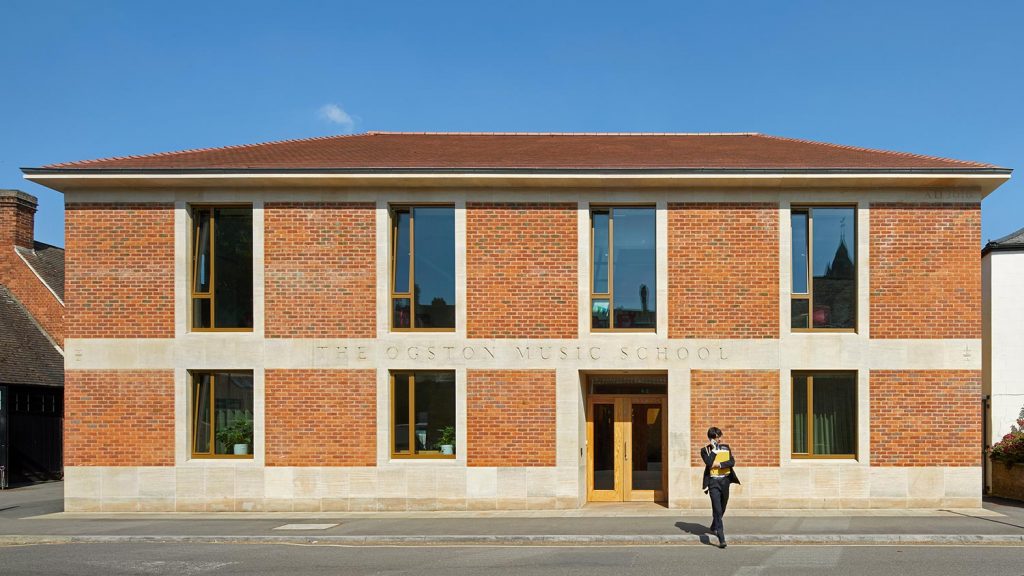