The Mander Organ at Cranleigh

Restoration of the Great East Window at York Minster

He is an active philanthropist, supporting a range of initiatives related to health, heritage and music in and outside of the UK. Hamish was awarded his CBE in 2011 for services to business and the community in York. 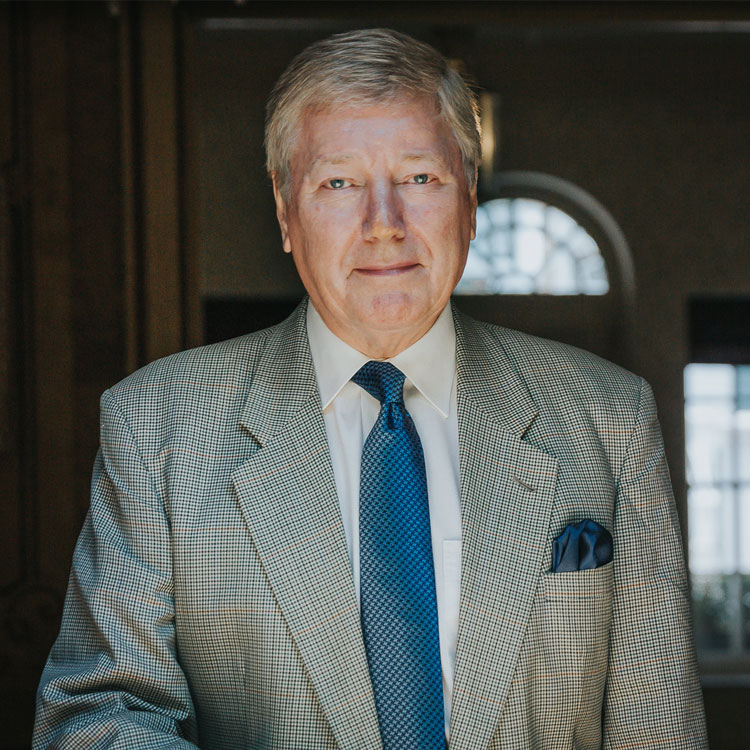 Restoration of the Great East Window at York Minster.

Philanthropy has long been an important part of Hamish’s life: over the past decade, Hamish has donated over £8.5 million and pledged an additional £2 million.

Speaking to The Sunday Telegraph in 2006 Hamish revealed, “My view, which has been made very clear to my three children, is that they will get virtually nothing when I die. I’m a firm believer in them having a leg-up in the form of reasonable parenting, education and possibly a few thousand pounds, but nothing much more than that. I have already made very substantial commitments to charities to which I can make a positive contribution in terms of my time.”

In 2008 Hamish re-iterated this, announcing on BBC’s The One Show that he would not be leaving his children a sizeable inheritance saying, “I don’t really believe in creating a dynasty”.

Future philanthropic activity is being conducted by the Hamish Ogston Foundation.

Hamish Ogston has had an extensive business career spanning four decades and six start-ups. He is a serial entrepreneur, who has always pursued his vision with determination and persistence. View Hamish’s profile on LinkedIn for more details.

In 1980 Ogston founded Card Protection Plan Ltd., which successfully grew into what became the CPP Group. The defining success of Hamish’s career to date, the business was floated on the London Stock Exchange in 2010 and reached a valuation of more than £530m. The success of this business was hard won and a result of Hamish’s determination – it took 13 years to make a positive return on invested capital. CPP grew into a company operating in 16 countries with over twelve million customers, 200 business partners and 2,200 employees.

Hamish has been a co-founder of a number of other innovative business ventures, including Countdown, one of the first retail loyalty rewards schemes which was founded in 1970, and the Guinness World Records Museum, which opened in the London Trocadero in 1979. In addition, he launched Sportsworld Group plc, a specialist hospitality, travel and event services company responsible for delivering sporting and cultural occasions such as the Olympic Games and Football World Cups.

The Ogston Deemsters at a celebratory evensong on 7th July 2014.

Beyond business, philanthropy and the arts, Hamish pursues an eclectic range of interests, including vintage cars and hot air ballooning.

Hamish is the proud owner of the only remaining Ogston Deemsters, which he actively maintains and races. These cars were produced by the Ogston Motor Company between 1912 and 1924 and only hundreds were made. The cars made an appearance at Liverpool Cathedral in 2014, where they were a centrepiece of a special service to commemorate the 90th anniversary of the consecration of the cathedral.

The Deemsters often appear along with Hamish’s hot air balloon and while the opportunity to fly does not come around often, he enjoys the occasion. 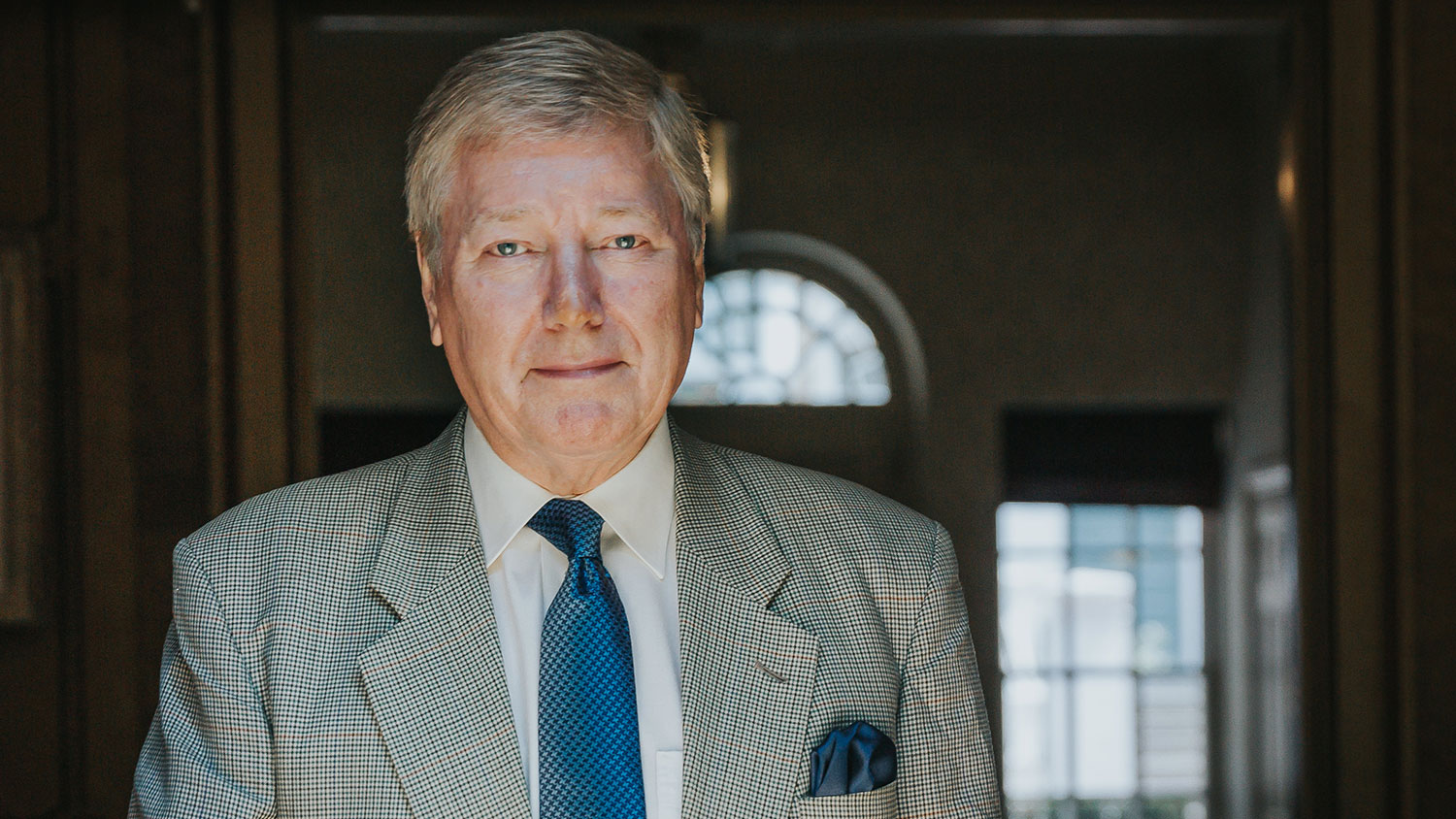 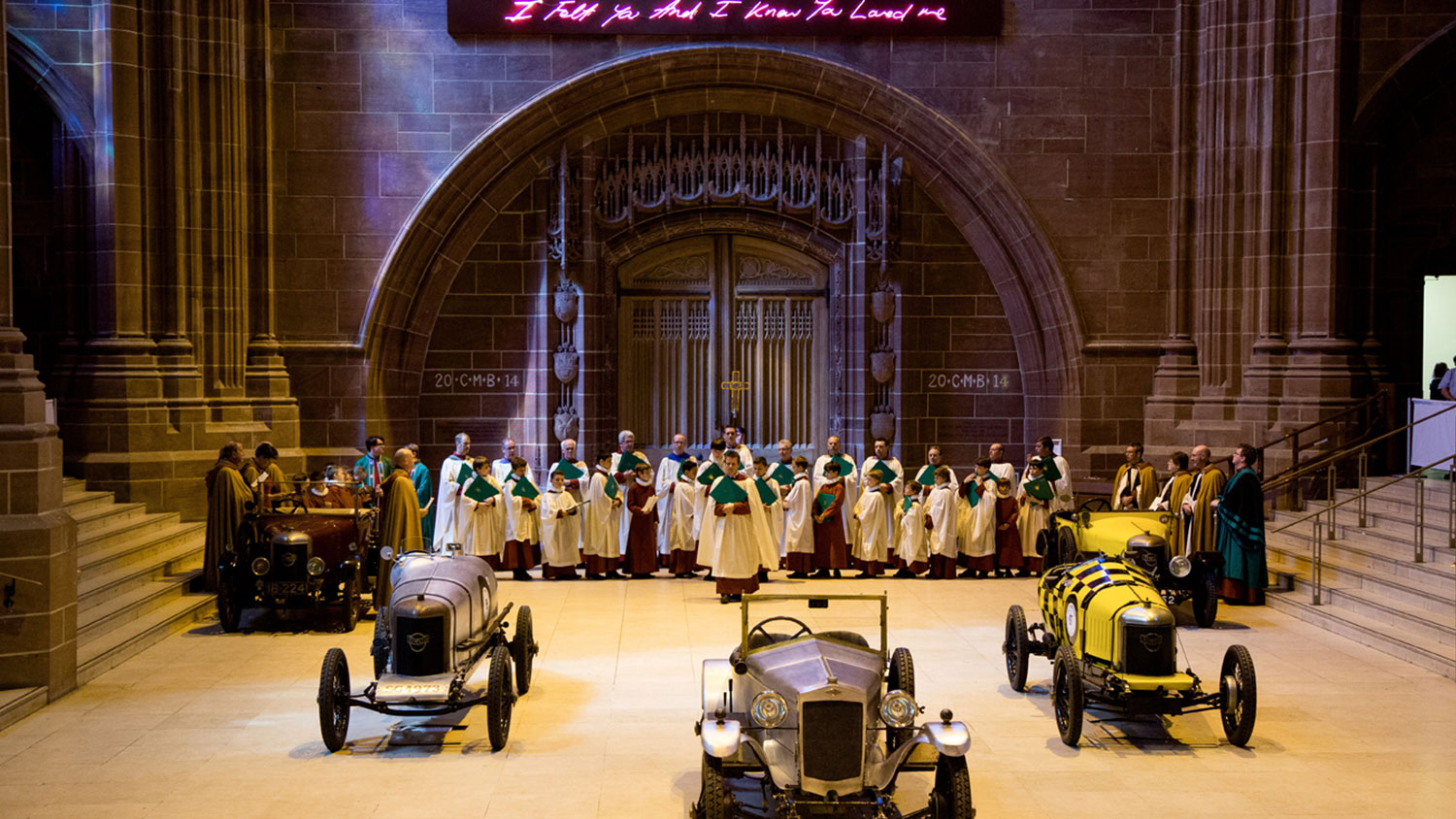 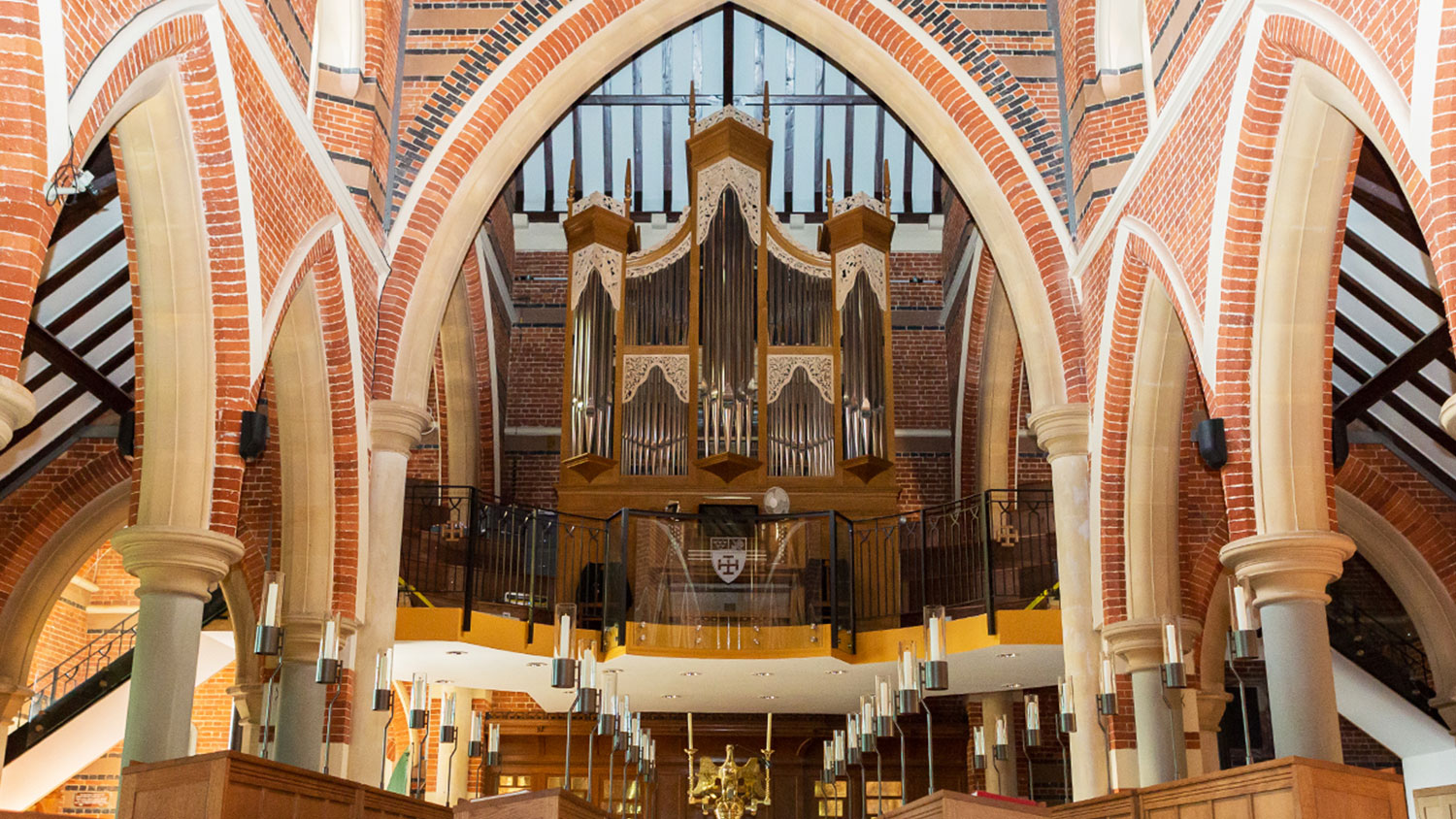 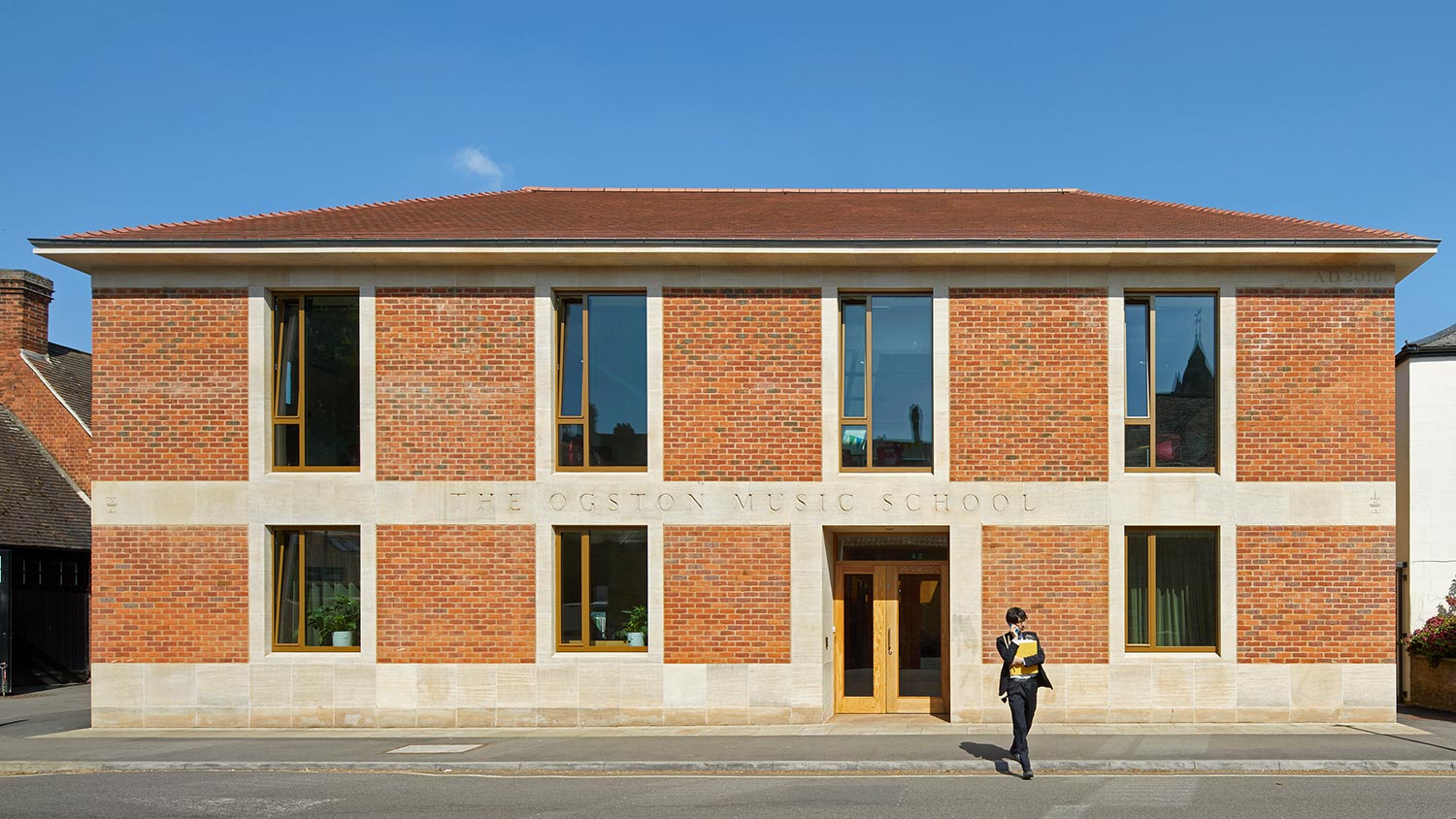 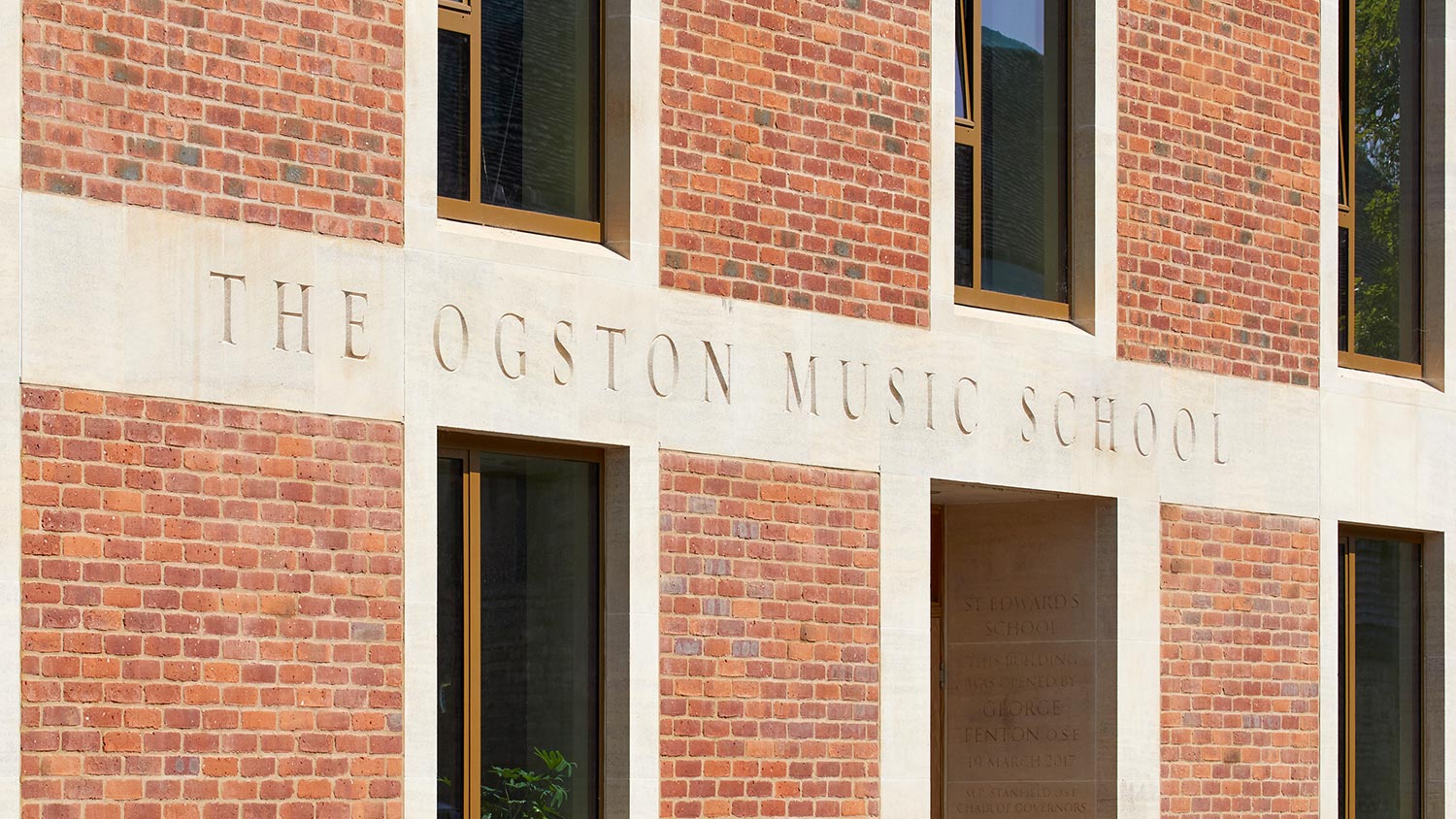 As a child, I was inspired by the Salisbury cathedral. Since then, I've held a deep appreciation for historic landmarks and have been passionate about preserving architectural marvels from all around the world. 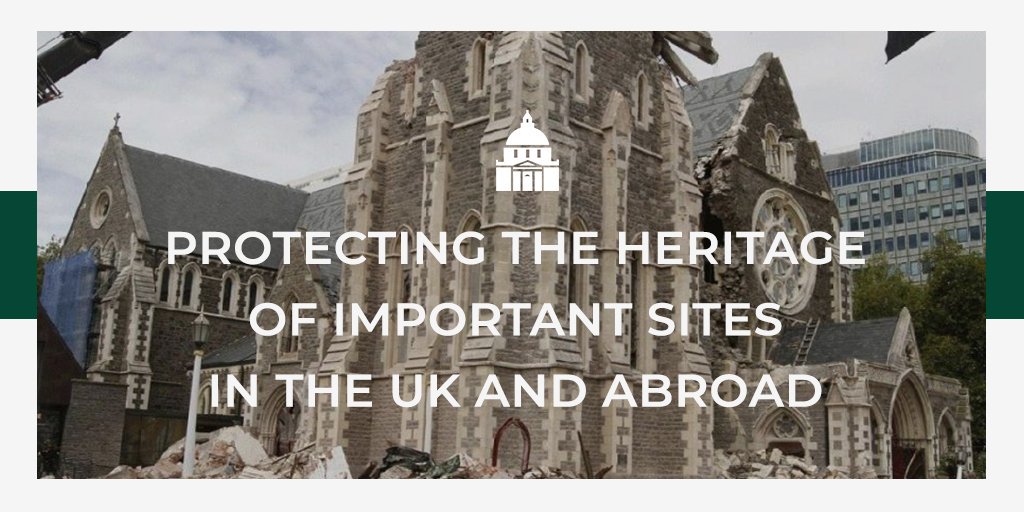 🏛The Hamish Ogston Foundation is dedicated to preserving historic landmarks and buildings in the UK and around the world.

One of the key principles of the Hamish Ogston Foundation is maximising the benefit to ensure that every penny is well-spent. 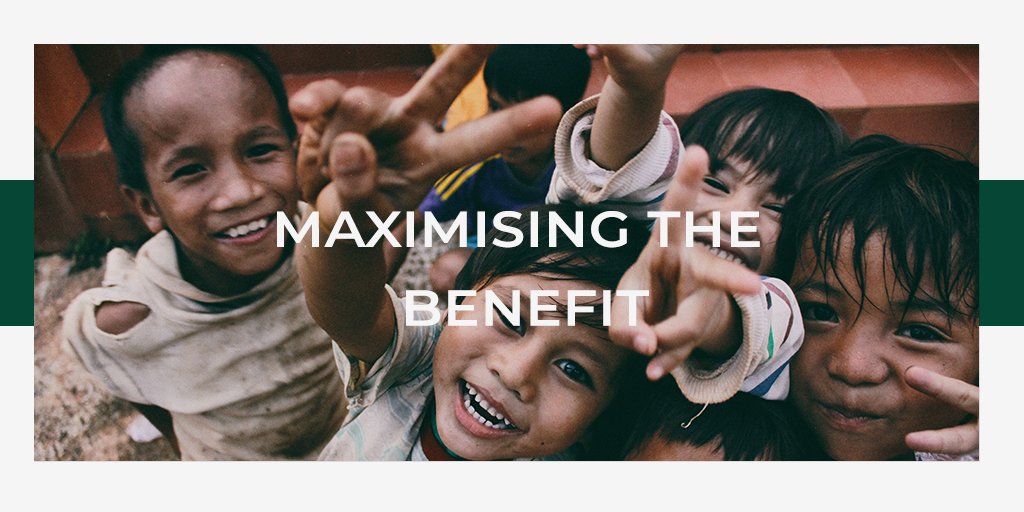 We believe in creating meaningful impact within the community and in order to do this, we need to ensure that we're maximising the benefit by looking at the bigger picture. That's why all the grants we provide are £1.5 million or more.

As a philanthropist, I tend to draw on my experience as an entrepreneur. As a result, the Foundation is committed to ensuring the long-term success of the causes and the people we have pledged to help. 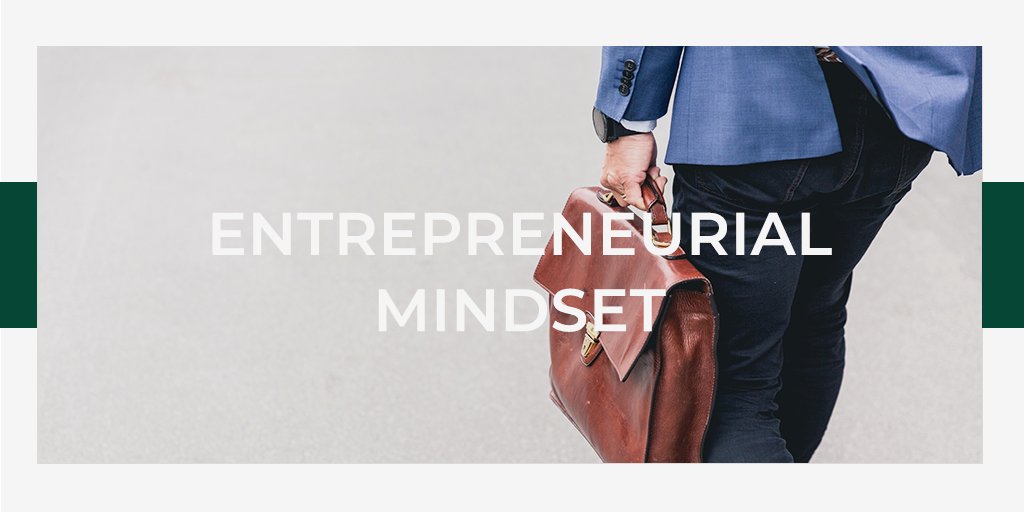 We believe that the best charities are run like a business - with a focus on long-term sustainability. That's why we work with a select group of advisors who represent the best in their field to identify causes and provide mentorship to those with the best chance of success.

In both business and life, I’ve found that setting SMART (Specific, Measurable, Achievable, Relevant and Time-bound) goals hold the key to success. 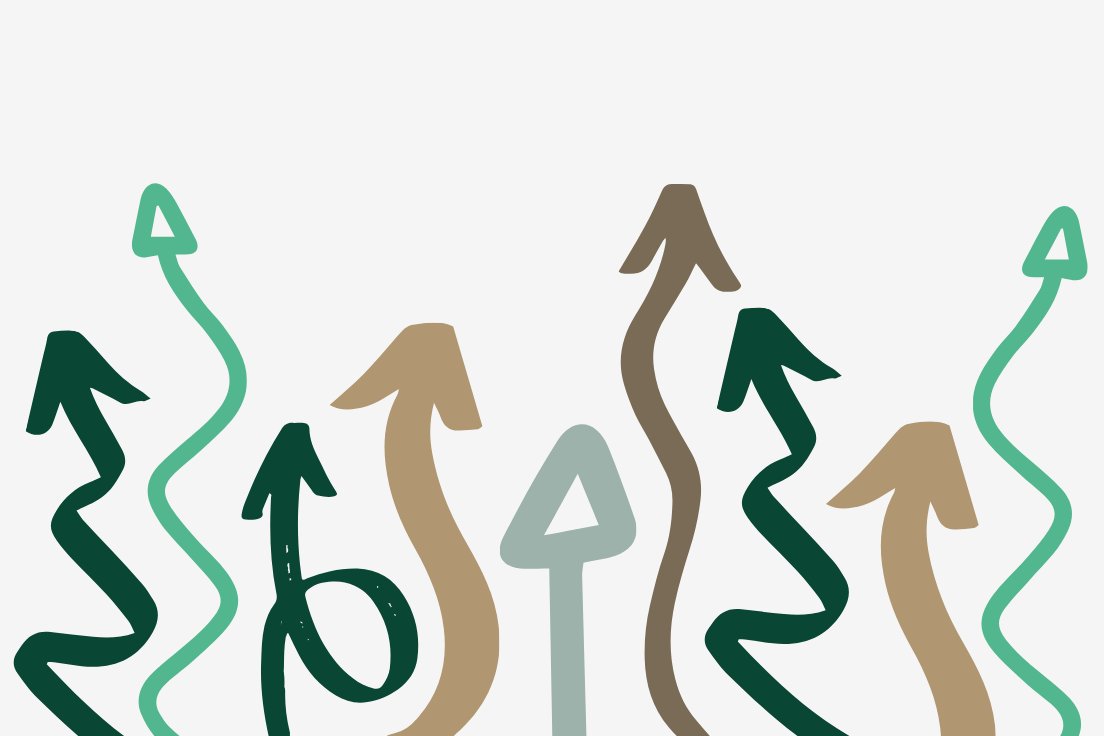 ✨We believe that the key to success is setting specific and measurable goals. That’s why we continually track and monitor the progress of all the projects we fund.

Supporting Health, Heritage and Music in the UK and abroad.